Sérgio Sette will compete in the Porsche GT3 Cup Endurance 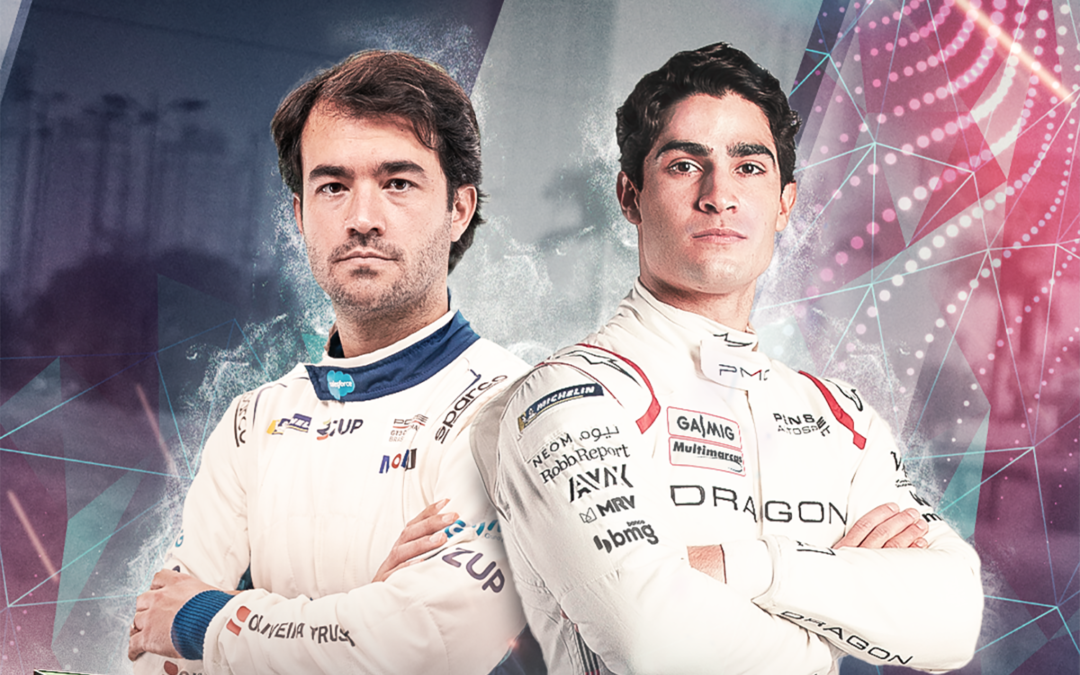 At the invitation of the driver Pedro Boesel, Sergio will compete in his first competition in a touring car

Next Saturday, the 16th, the Autódromo Ayrton Senna will host one of the main competitions in Brazilian motorsport. The Porsche GT3 Cup Endurance will take some of the country’s top drivers and their guests to the Goiânia 300 km dispute.

During the vacation period of the Formula-E World Championship, a competition in which he regularly participates, the driver from Minas Gerais Sérgio Sette Câmara was invited by his friend and also driver Pedro Boesel to share driving the #11 Porsche in this race.

Living abroad for seven years, Sérgio Sette Câmara has competed in very few races in Brazil. In the 2014 season, when he had just turned 16, the Belo Horizonte driver participated in some stages of the F-3 South American Championship and, on that occasion, he had the chance to compete on the Goiás track. On the other hand, with a career completely focused on single-seater cars, Sette has never driven a racing touring car. Thus, the challenges for the 23-year-old will go far beyond adapting to a new machine.

“I’m really excited to be racing a Porsche this weekend. I am very grateful to Pedro Boesel and Gasmig for the invitation. I’ve never had the opportunity to compete in a touring car, not even practice or anything like that. I came from kart and throughout my career I have driven the main formula cars in the world, but always in single-seaters. I hope to adapt well and understand the category as soon as possible. I always follow the broadcasts, I think the category is really fantastic. The Championship has a super infrastructure and everything looks really cool which makes me even more excited. When I competed in the F-3 track in Goiânia, back in 2014, I felt very good and we are going all out for another new experience, this time sharing the car with Pedro”, commented Sette Câmara.

Pedro Boesel, experienced pilot in the category, whether in the Sprint or Endurance races, is confident of a good performance with Sette Câmara. “I’m super excited about this Endurance, welcoming Serginho Sette Câmara, who is a friend and above all one of the young promises of Brazilian motorsport. A guy who won wherever he went, a very fast driver and a very nice person above all. I’m really excited that we can race together and have fun. We will obviously fight to win the race, but I think that above all having this experience together and seeing what Serginho can do in a closed car will be very interesting. I am confident that he is an extremely competent guy, fast and, a great professional that he is, he will adapt quickly to the category. If all goes well, I hope we can crown this experience with a good podium position”, highlighted Boesel.

The car that Sette Câmara and Pedro Boesel will compete on this Saturday will be a Porsche 911 GT3 Cup 991 II. With 460 horsepower in a 4.0 cylinder engine, the car is designed especially for competition and should reach almost 300 km/h at the end of the long straight at the Goiânia race track. The track is 3,835 meters long and is used in a clockwise direction. Some specifics of the Endurance race are 3 mandatory six-minute pitstops where drivers are required to share driving during stints. The race, as the name implies, will last 300 km, which should be covered in just under 3 hours.