What should be said about Sérgio Sette Câmara Filho besides being a born sportsman? A race-driver intended to overcome himself at each lap? Driven by his dream of becoming a F1 racing driver like Ayrton Senna, Felipe Massa and Rubens Barichello he dedicates much of his time in the improvement of the qualities of a great champion.

Driver Sérgio Sette Câmara – 23 years old is currently one of the greatest exponents of Brazilian motorsport on international tracks. Competing in the events of the Formula-E World Championship by the American Dragon Penske, the young man from Belo Horizonte built his career with participation in competitions since he was seven years old.

His trajectory on the tracks began exactly in kart racing, in his city, where he fell in love with the sport. Naturally, with his development, he left for the disputes of national and state competitions in São Paulo. In Brazilian territory, he stood out as one of the fastest of his generation, winning important titles such as the three-times champion of the Copa Brasil de Kart, two-times champion of the GP Brasil de Kart and a title of the Super Kart Brasil.

Since 2012, Sérgio has been competing in the European races when he had his best moment winning the world championship in the Junior category of the X30 World division in karting, in Lyon – France. In 2014, the driver moved there permanently when he started his journey in single-seaters. He competed for two years in the European F-3 Championship where he won numerous podiums and great prominence in the F-3 World Cup, held in Macau – China. On that street circuit he set the track record in his first appearance, took the podium in his second year and fought for the title until the last corner on his third visit to the Asian circuit. Later, for three years, Sette Câmara competed in the FIA ​​Formula-2. In this Championship, the driver won important races, participated in winning team championship with Carlin (2018) and with DAMS (2019). Individually, with the sixth position in the 2018 Championship and the fourth in 2019, he got the necessary points to have the Super License to compete in the F-1.

In 2019 he was a development driver for the McLaren F-1 team and, in 2020, he was a reserve driver for the Red Bull and Alpha Tauri teams also in the F-1. It was also in 2020 that Sette had his first opportunity with the F-E when he competed in the six final races of the Championship, which, due to his good performance, earned him the following credentials in the only category of electric cars formula on the planet.

In the 2021 season, Sette Câmara was able to completely adapt to Formula-E, having achieved important results. In Saudi Arabia – first round, after qualifying for the start in the front row, the driver achieved fourth place on that track. A few races later, after the team introduced innovations to the car, he stood out again by placing his car for two more opportunities in the Super Pole and scoring again in the London race – the penultimate stage of the Championship.

For 2022 Sette Câmara, again with the Dragon Penske team, intends to follow the development of the car started in 2021 and seek, on a regular basis, to score and stand out in the World Championship races. 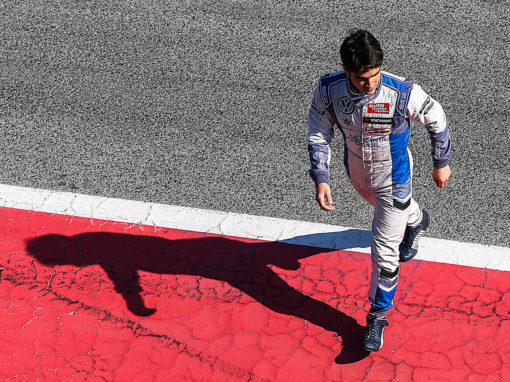 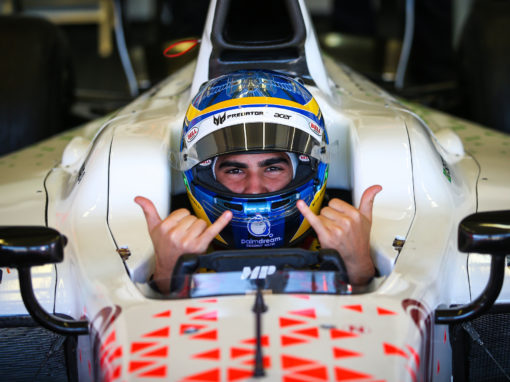 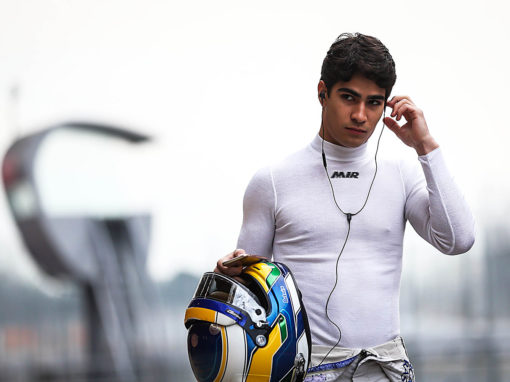 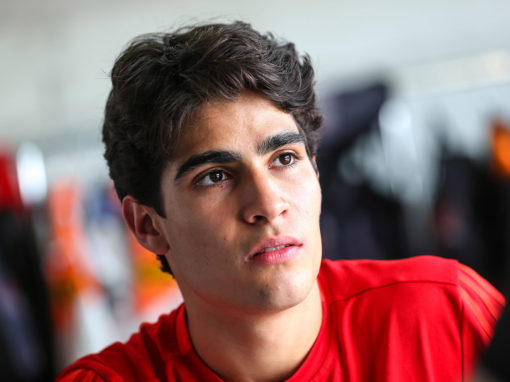 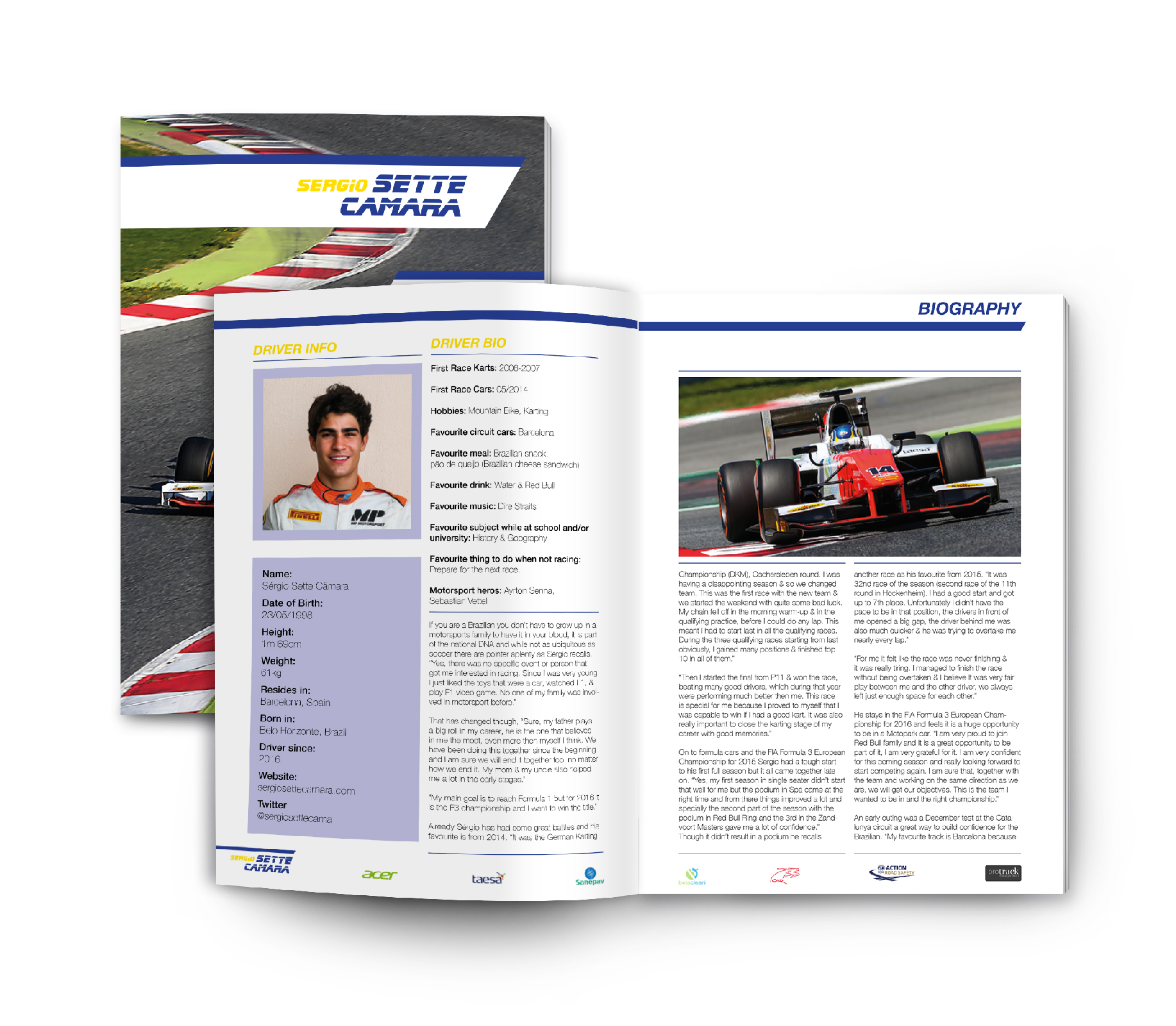