Sergio Sette had rough round at the Jakarta E-Prix 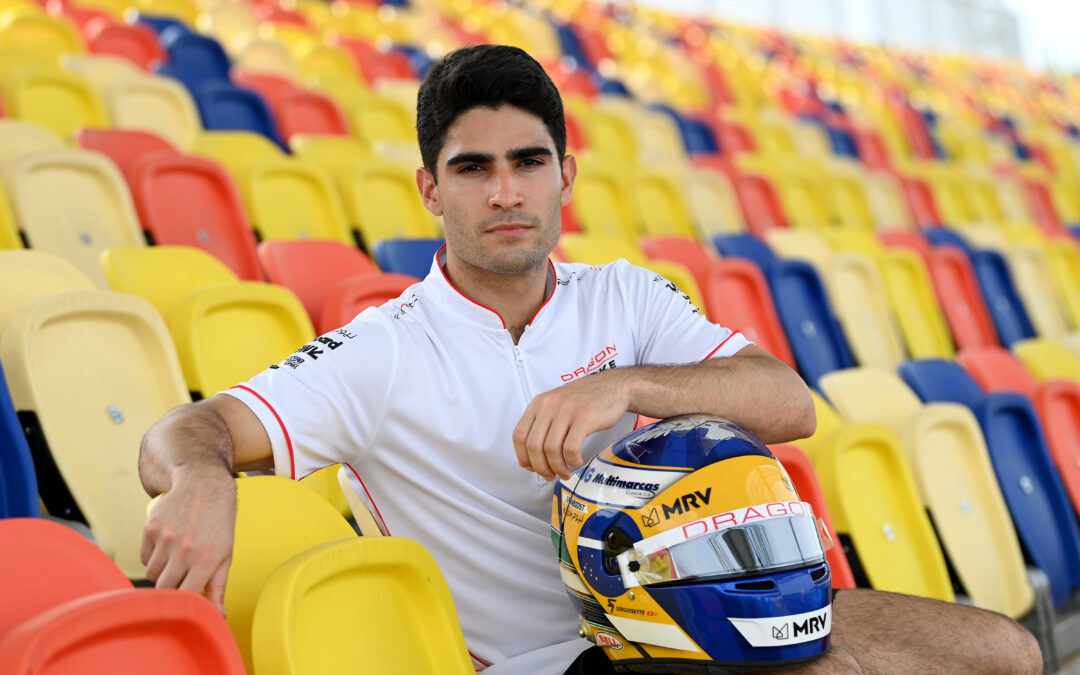 Last weekend, for the first time in its history, the city of Jakarta, Indonesia, received in its streets a round of the Formula E World Championship. Drivers and teams from the world’s main electric car competition took over the Asian city for the ninth round of the season.

Coming from a season of many challenges the Brazilian driver Sérgio Sette Câmara arrived excited for the disputes, mainly after the improvement of the performance of the Dragon Penske equipment, seen in the previous rounds as Germany and Monaco.  However, on the unprecedented Indonesian circuit, it was not possible to follow the evolution and the results ended up falling below expectations.

All of the Jakarta schedule was held on Saturday and was composed of two free practices followed by the qualifying session and finally the e-Prix itself.  Even after great dedication in the weeks preceding the race, in the simulator sessions at the team headquarters, neither the maximum effort of the engineers and the pilot were able to bring performance and reliability to the car #7. After times far from the fastest in practice sessions, in the qualifying Sette Câmara established 1m09s406, which gave him the 17ª position for the start of the race. In the race, however, without pace to attack the opponents and still having to save the energy to succeed in completing the race, the Brazilian has become an easy target for the competitors concluding the E-Prix only in 19th place.

“We were very dedicated to be more competitive in Jakarta. We did a great job of preparing at the team headquarters, but unfortunately, the results do not always reflect all the energy we dedicated. We used all possible options in the search for improvement in performance, but sadly, our car did not kept up with the pace of the others and with this, there was nothing I could do other than complete the race. With our heads up we will study all the data we gathered in this round, compare with theinformation of the other rounds and seek an efficient solution for the final rounds of the Championship”, explained the young 24 year old.

The Formula E World Championship resumes its calendar at the beginning of July, with the Marrakesh E-Prix on the 2nd. Following that, the competition goes to New York (16 and 17 July), London (30 and 31 July) and Seoul (13 and 14 August).