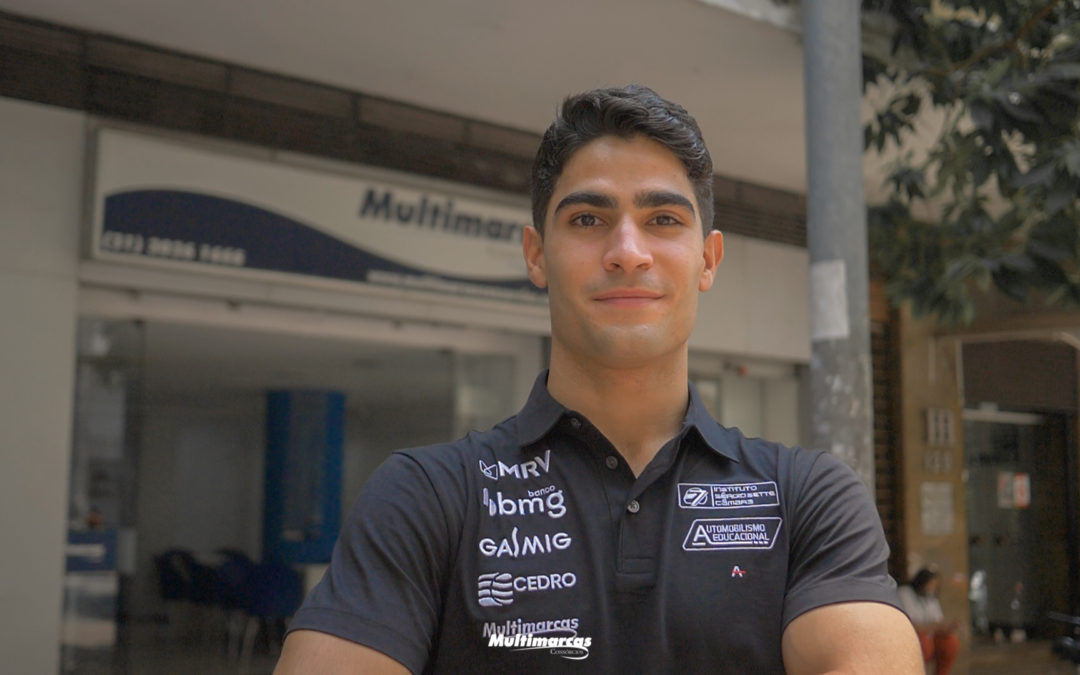 In addition to sponsoring the driver’s career, the company will also participate as a supporter of the Educational Motorsport social project

Multimarcas Consórcios, leader in the consortium market in Minas Gerais and one of the largest in the segment in Brazil, signed a partnership with the new Formula-E World Championship driver, Sérgio Sette Câmara. The brand will be one of his official sponsors and will also support the Educational Motorsport project, which aims to help young people in conditions of social vulnerability.

Fernando Lamounier, director of the company, says that the partnership is of great importance to Multimarcas, as well as being proud to be together with a talented and internationally recognized driver. “For us, this partnership is just the beginning of a work that can bring about good results. We will be with him, in each race, taking the name of Brazil to the world. The support from Multimarcas goes far beyond the track, we will also be with Serginho in his social actions, which represents a lot for us”, declared Lamounier.

The Formula-E is the biggest motorsport event for electric cars in the world and has the driver Sérgio Sette Câmara as one of its greatest names. Currently, Sette is in the Dragon Penske Autosport team. The driver also reinforced the importance of the partnership with Multimarcas.

“I am very happy to have such a solid company, with operations throughout Brazil, joining my career. Multimarcas Consórcios arrives to actively participate in my daily life on the tracks and, more than that, also to support our Educational Motorsport project. With a lot of planning and solid preparation, we are going together in search of our dreams”, said the athlete.

Formula-E has gained increasing popularity around the world. Figures to the 2021 season were recently released, which registered a 62% increase in television viewers around the world, a total that represents 316 million views.

In four decades of operation in the consortium system, Multimarcas Administradora de Consórcios has grown to become one of the largest administrators in the country. Currently, the company is the 1st in Minas Gerais and the 16th in the national ranking of the Central Bank of Brazil in turnover for management fee.

Multimarcas Consórcios is also the official sponsor of major national football clubs, such as Atlético/MG, Sport, Avaí and Paysandu.