Sergio Sette will have challenge in the streets of New York 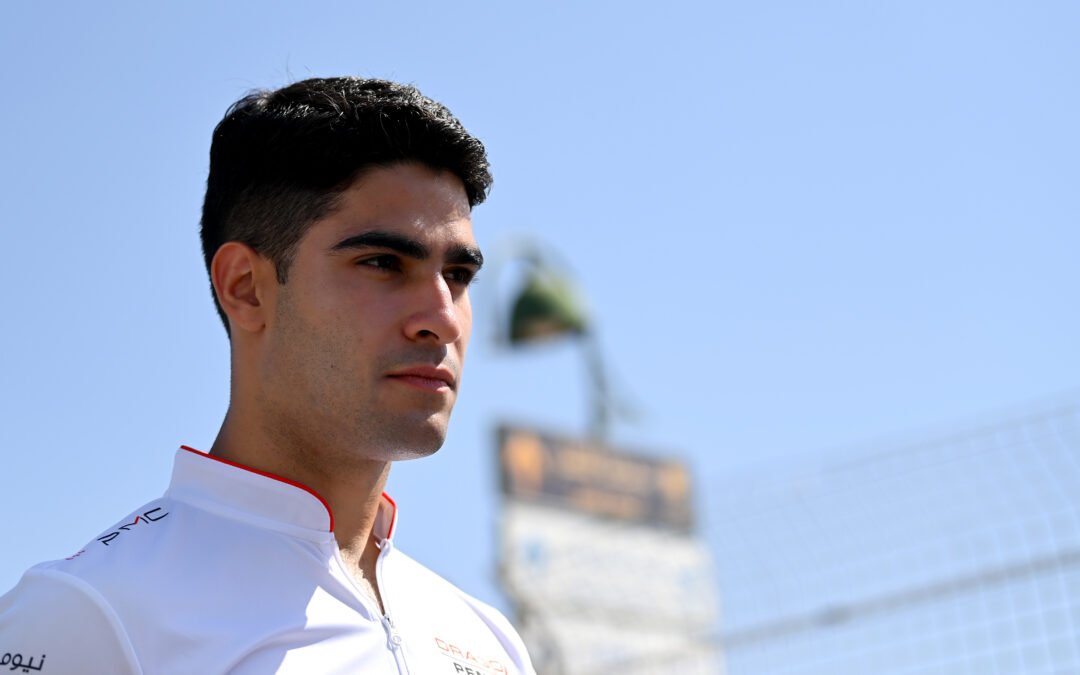 The Formula E World Championship, the only category of electrical single seaters of the planet, arrives this weekend in one of the world’s mains metropolises – New York. This Saturday (16) and Sunday (17), the circuit on the streets of the traditional neighborhood of Brooklyn will receive 22 competitors for the races valid for the 11th and 12th rounds of the competition.

Experiencing his second full season in the Championship the Brazilian driver Sérgio Sette Câmara will have in this opportunity an extra ingredient of emotion since his team, Dragon Penske Autosport is based exactly in the United States. Thus, running “at home” the Brazilian driver will face the challenges of this round.

The New York circuit, as well as the vast majority of the F-E calendar, is completely set up on city streets. In the famous Big Apple, the 100% electric cars will accelerate in the seaside town of Red Hook. The track is surrounded by a Cruise Terminal and overlooks the Buttermilk Channel, Lower Manhattan and the Statue of Liberty. The American layout has 14 corners, 2,320 meters long and predominant sectors of medium to high speed. The track contains two long straights and several 90º corners, which facilitates energy management and recovery, as well as providing good overtaking points.

Even though he has not yet achieved results in the points-scoring zone this season, Sette Câmara believes he can perform better in Brooklyn, especially in the qualifying session where he can extract 100% of the power of his Penske chassis, model EV-5. “Our car has a chronic problem of battery consumption which forces us to have to dose the power during the race. On the other hand, in the qualifying sessions, it is possible to accelerate to the maximum and, with this; we can aim for starting positions further ahead of the pack. At the moment my main goal for this race will be to evolve to the maximum in the qualifying and, with that, start from a more privileged position on the grid and try to keep me in fights to finish the races in the points”, explained the driver from Belo Horizonte.

The official schedule of the round begins with the first free practice on Friday (15). On both Saturday and Sunday the cars enter the track for a practice session, qualifying and the e-Prix itself. TV Cultura and Sportv will broadcast the two races in Brazil, live.