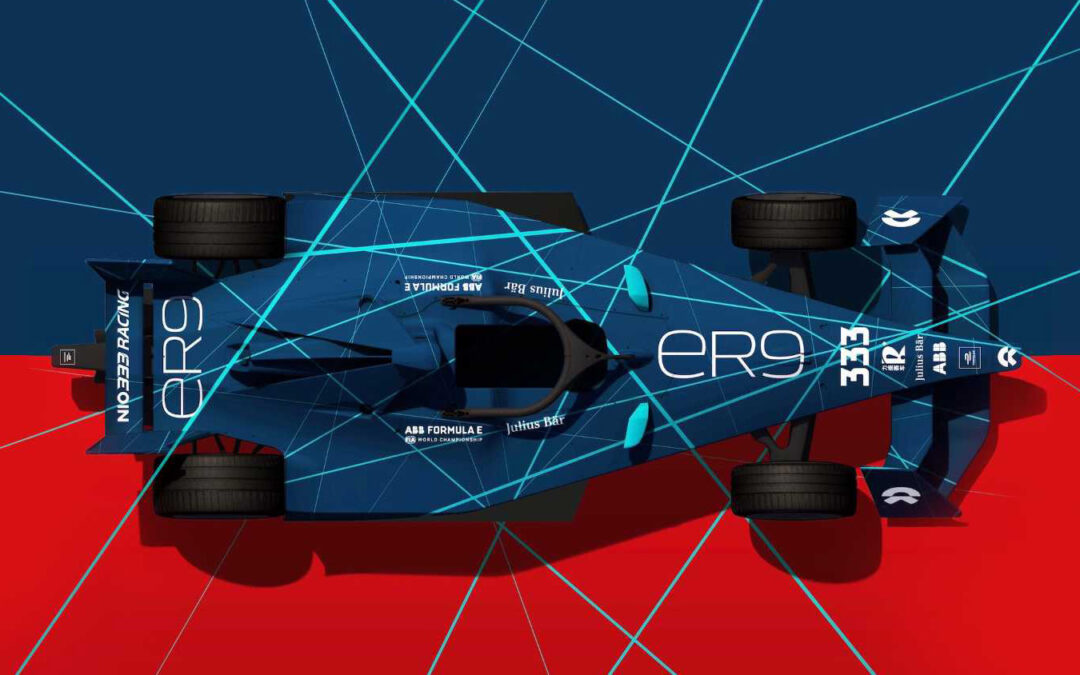 After two testing days in Varano, Italy, the Brazilian said he was impressed

The big news of the Formula-E World Championship for the 2023 season will be the arrival of the new Generation 3 (GEN 3) cars of the electric series. With a completely new engineering concept, the cars will have practically double the power and various modifications not only in the power train, but also in terms of suspension, brakes, car swing, etc.

In his first official activity with NIO 333, for which he was hired to compete in next year’s Championship, the Brazilian driver Sérgio Sette Câmara participated very intensively in the two days of tests last week with the ER9 model. With closed gates for public and even press, the circuit of Varano, Italy, hosted the first experience of the driver from Belo Horizonte with the car and team. In addition to NIO 333, five other teams participated in the activities.

“I was really impressed with the performance of the whole set of the new Formula-E car. We had free track to work for two days and we completed almost 300 laps. Logically the team’s greatest interest was to accumulate mileage and thus seek the largest amount of data possible so that we can start the analysis work and subsequent preparation for the collective tests in December,” explained Sette.

The Riccardo Paletti Circuit, in Varano – Italy, has a total length of 2,305 meters, which is very similar to the length of most of the tracks of the World Championship. Despite not being a street circuit, which makes it less challenging than in the actual rounds, it was a very good stage for the adaptation of the drivers and understanding of the teams.

Still on the performance of the new set Sergio continued – “The car is very different and exceeded my expectations. The power gain was already expected and really, the feeling is much better than I thought. We reached the mark of 322 km/h. In addition, the other changes were also very big. The braking, traction and downforce part for the corners outlines became much better. It is worth remembering that now the car has two units of force being, one of them, in the front of the car – this one being responsible for the regenerate up to 250 KW of energy in braking. I had a lot of fun and I felt that with only two days of practice, I was able to adapt well and we already started the search for the limits of the car. I am very curious to see how these cars will behave on street circuits like Rome, for example, which has several “bumps” and now, with all this extra power, it will really be a different challenge. To be honest I’m very excited and even more motivated for the beginning of the new season”.

WARM WELCOME IN THE NEW HOME

After two and a half years of experience with the previous team, Sette Câmara also commented on his first experience with the new NIO 333 team. “I felt very welcomed by all the NIO staff. I thought the team works very well and efficiently. Among the construction teams of the NIO engine itself is undoubtedly the smallest of them, but still has a professional and serious environment. On the other hand, I felt a family atmosphere and extremely motivated people. As much as we have with them a certain budget limitation and even in the number of members, I feel that the commitment and personal dedication of each one can bring even better results than in larger teams. The main goal for 2023 is for the team to take a step forward from the last season by staying steadily in the middle of the pack and, whenever possible, reaching the points”, concluded the 24-year-old Brazilian.