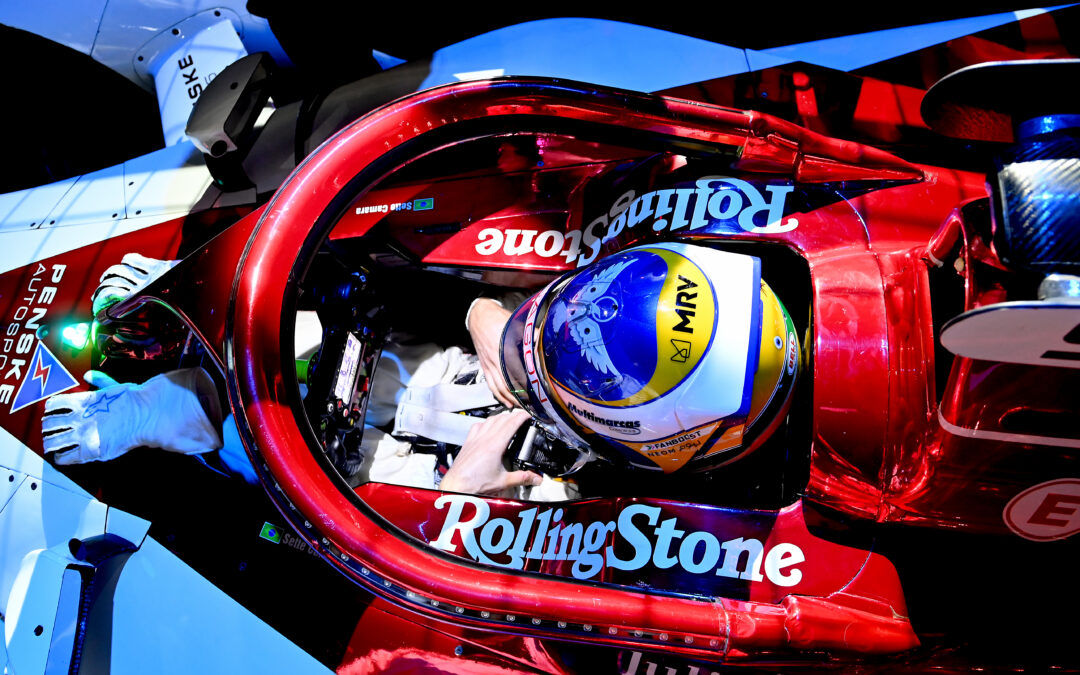 In London, Brazilian Dragon Penske team scored his first points of the season

Ended this Sunday (31) the penultimate round of the Formula E World Championship. Towards the end of the eighth season of the competition, the drivers and teams landed in London – administrative headquarters of the competition, for the disputes valid for the 13th and 14th rounds of 2022.

Coming from a presentation where he had good performance, in the United States, Sérgio Sette Câmara arrived excited to the United Kingdom where, in one of the most iconic and challenging tracks of the Championship, he intended to return to extract the maximum power and performance of his Penske EV-5.

Like the previous double round in New York, the schedule in London began on Friday with the first free practice session. Sérgio, proving the good success found by him and the engineering team achieved no less than the first time of the session leaving, thus, all very excited for the other activities that were to come.

On Saturday morning, after being ninth in the second practice session, Sette moved on confidently to qualifying. With the time of 1m14s023 he was the second fastest of the second group and went on to the battling stage. At this time, in direct dispute with Oliver Askew, the Brazilian once again showed his strength and with 1m13s330 was almost four-tenths faster following, for the first time in the year, to the semi-final. This time, in a direct dispute against the Belgian Stoffel Vandoorne, isolated leader of the Championship, Sérgio ended up losing the confrontation, but securing himself with a place to start in the fourth position of the E-Prix.

The race was held at the end of the morning by the Brasilia time and Sette Câmara, for the first time in the season, managed to show a good performance with his car throughout the race. In the middle of electrifying disputes, he remained in the first pack until the last laps when, after a problem in the battery reading system of his car, the driver his team were blinded and ended up without power in the last lap completing the race only in 19th position.

Disappointed with what happened on Saturday Sette raised his head and went to Sunday activities, valid for the 14th round of the year. Once again, he got a good pace in practice getting fourth place. However, in the qualifying, a problem related to the grip of the car did not allow him a good lap, staying only with the 19th time. Knowing the good equipment that had in hands, Sergio and his engineers were able to identify the problem and, in the race, the Brazilian came once again with full strength.

After a good start, the young man from Belo Horizonte imposed a very strong pace and, back to back, managed to gain positions. With a good strategy for the use of his Attack Mode moments, he excelled in the direct confrontations and, with no less than 10 positions gained in the race, crossed the finish line in ninth place. This classification earned Sérgio and his team the first two points of the season.

“I can say that we left London very happy. I had a fast car throughout the weekend and, even in times when we had to face some kind of problem, we could solve it quickly and definitively. For the second time in a row, I was able to start in the second row and, for the first time in the year, we reached the scoring zone. I thank my team for all the effort and work and we go confident for the closing of the Championship in South Korea”, concluded the 24-year-old Brazilian.