Sérgio Sette concluded his first season in the Formula-E 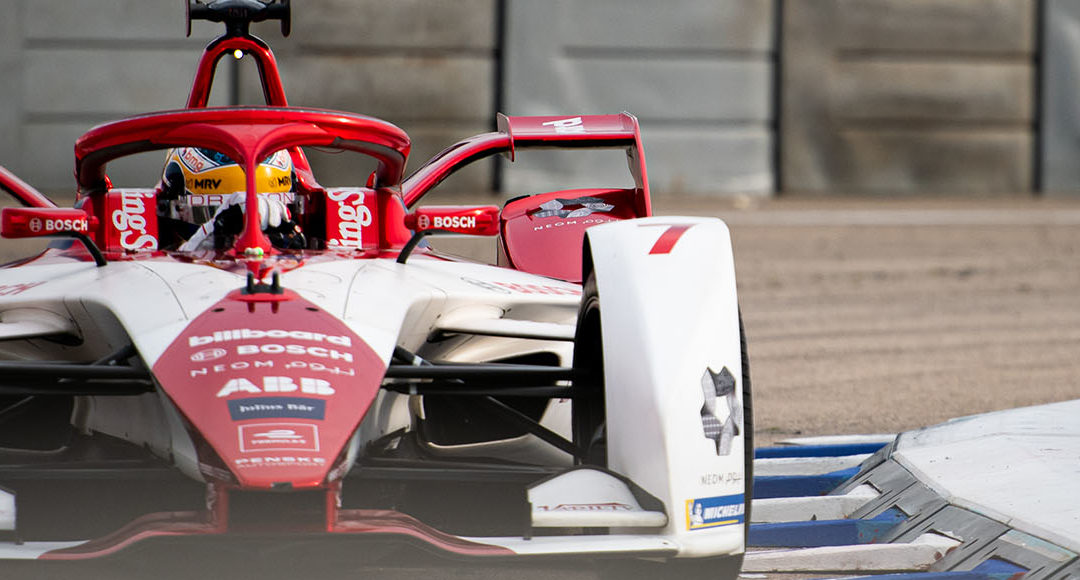 The seventh season of the Formula-E World Championship ended this Sunday (15). The only electric car formula competition in the world had in 2021 its longest calendar to date. In all, seven double round events were held, with races on Saturdays and Sundays respectively in Saudi Arabia, Italy, Spain, Mexico, United States, England, Germany and a single event – ​​in Monaco.

After making his debut in the competition in the last six races of last year, Brazilian Sérgio Sette Câmara was hired in 2021 to defend the colors of the American team Dragon Penske. Having the operational base in the technological complex of the Silverstone racecourse, in England, the driver dedicated himself a lot to getting to know the car and, also, all the tracks that made up the calendar of the current season.

Very disciplined and, above all, attentive to the information shared by engineers and team leader Jay Penske, Sérgio already started the season impressing everyone and, despite the car’s technical limitations, he managed to classify the #7 car in second place on the grid of the second stage ending the race in a celebrated fourth place.

Without the advent of the new powertrain, an innovation implemented by most teams, Dragon Penske’s cars ended up having a big disadvantage in subsequent races. Even so, with his usual drive and determination, Sérgio was showing his value by always extracting the best possible from his equipment.

In the last races of the Championship, already with the new power unit, which showed a clear improvement in battery consumption and energy optimization, Sette returned to become the protagonist. In the London race, penultimate round of the Championship, he managed to take his car to the Super Pole, guaranteeing a place to start in fourth place. Still in London he managed to return to the scoring zone, finishing the second race in the eighth position.

After this great marathon around the world, the Formula-E Championship landed this weekend at the former airport of Tempelhof, in Berlin, to dispute the 14th and 15th stages of the World Championship. The competitiveness of the season was so great that, out of the 24 drivers in the dispute, 13 of them had the mathematical possibility of winning the title.

Sette and the Dragon Penske team, since the first free practice, did not have many expectations regarding this last stage of the year. With a car that did not present a satisfactory balance, it was impossible to aspire to have the encouraging results achieved in the tests in the United States and England. Even so, in a professional way, Sérgio gave his best and, in the classification for Sunday’s race, he still managed a good 12th place on the starting grid. In races, however, with a very unstable car, he could not withstand the opponents’ attacks even using the extra power of the “Attack Mode”. Thus, in both races, he completed the races in 18th position.

“I am pleased to have closed my first 100% professional season in motorsport. I learned a lot, showed my potential and everything I can develop even with equipment that, from the beginning, we knew was not competitive. When it was possible I fought for the best places and for points. I finished the year with 16 points won, compared to no points won by the team last year. I’m going back to Brazil for a well-deserved vacation period and, God willing, next year will bring us even more emotions”, concluded the 23-year-old driver.