In New York, Sérgio Sette had bestqualifying of the season 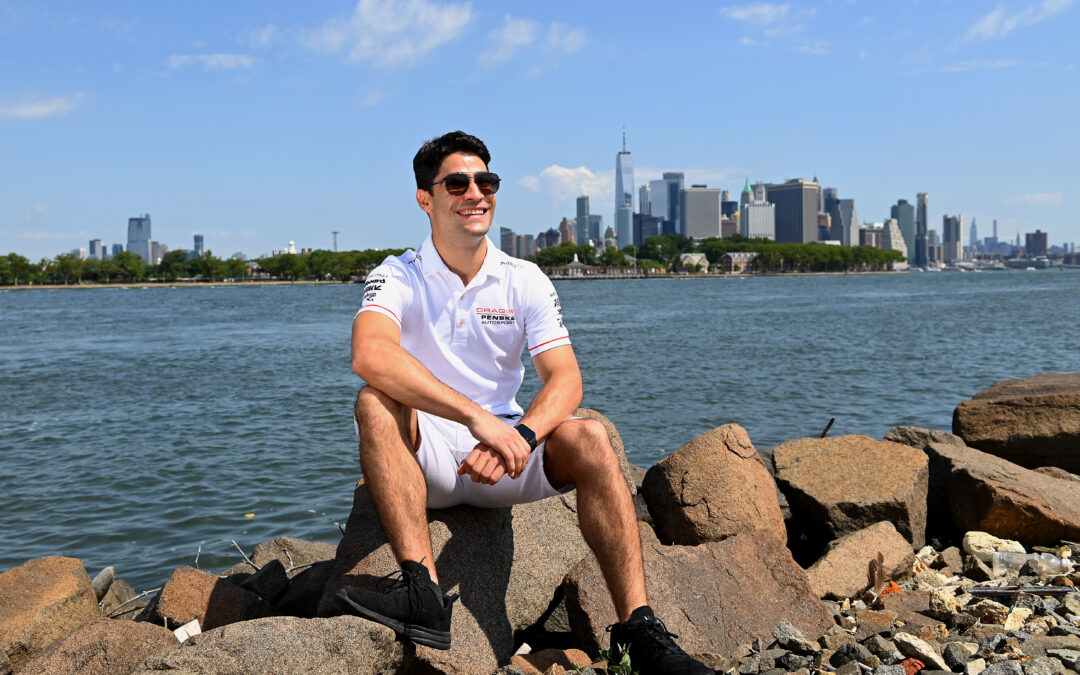 For the Formula E World Championship, Braziliandriver has started from the second row

This Sunday (17), ended the passage of the Formula E World Championship through the United States. On the streets of Brooklyn, in New York, the 22 carsof the competition participated of the 11th and 12th rounds of the 2022 championship.

On the “home” race for the Dragon Penske team, where races the Brazilian driver Sérgio SetteCâmara, the round started in a very positive way. In the first Free Practice, held on Friday afternoon, theyoung man from Belo Horizonte achieved the secondbest mark of the day leaving everyone excited for what was to come.

Saturday’s schedule was opened with the secondFree Practice, then the qualifying session and therace of the 11th round. Aware that he had a good carin his hands Sergio went on to qualifying veryconfident. However, at the entrance of the straight toopen his fast lap, the driver ended up taking a dirtierpart of the track and left the track hitting theprotection barrier. After the touch, unfortunately, theteam detected the breakage of the car’s differentialwhich, due to the short amount of time until the racestart, made impossible for him to race.

With the car rebuilt Sette Câmara arrived on Sundaymorning willing to turn the page of the accident of theprevious day. Thus, concentrated, he has alreadyshown good performance in Free Practice when hefinished in 11th position.

Then, in the qualifying session, he really put intopractice everything he developed over the weekend. With fantastic performance he set the first position and went on to the battles stage when, in the end, qualified to start in fourth position – his best of theseason so far.

The e-Prix, can be set in two moments. In the firstphase the Brazilian car #7 remained in the first pack and fought hard to defend his positions. In thesecond part, however, the well-known energyconsumption problems of the Dragon Penske carappeared and, to finish the race, Sette had todrastically reduce his pace finishing the race only in 18th place.

“I was very happy with the result we achieved todayat Quali. The team put a lot of effort into rebuilding a heavily wrecked car from yesterday’s accident andeverything worked perfectly. With confidence of theequipment I had in hand, I managed to make analmost perfect lap to ensure me in the first place ofmy group. Starting from fourth position was above alla reward for everyone. Unfortunately we alreadyknew that our race pace would not allow us to aim for a great result. So, of course I’m disappointed by theresult of the race, but at least today we havesomething to celebrate,” commented the 24 yearsold driver.

The Formula-E World Championship now takes off from the United States and heads back to Europe. In two weeks, between July 30 and 31, theChampionship will make its penultimate round of theyear in the streets of London, England.